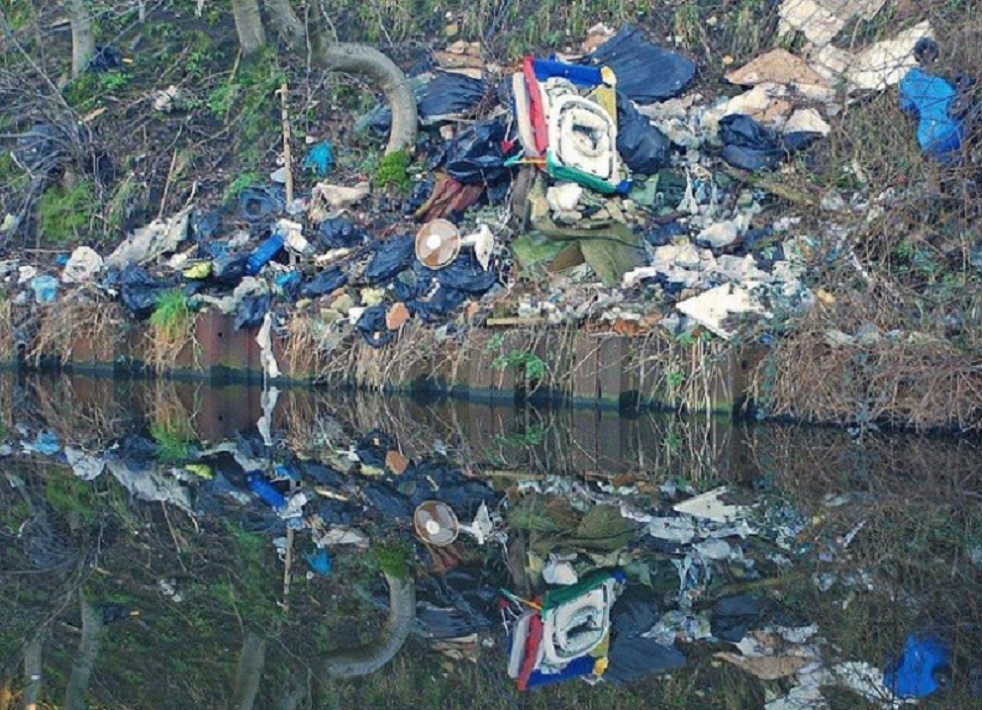 Fly tipping and the damage it causes Fly tipping refers to when somebody dumps waste illegally. It makes areas look dirty, has detrimental effects on wildlife and the environment. However, even knowing this and facing a fine of up to £50000 and one year in jail, fly tipping is on the rise once again with rivers and canals now being the main target for people’s unwanted waste. The most common items that are illegally dumped include sofa’s, mattresses and carpets, all of which can be tipped at any waste site, including Wheeldon’s. This shows the increase in fly tipping in recent years

The government and the Environment Agency take fly tipping very seriously and have a great deal of interesting (and shocking) facts and statistics recorded. In their report,it includes information regarding the number of incidents, the cost of dealing with the waste, where the waste is generally dumped, the type of waste and the punishments that have been handed out to offenders. A few facts summarised are: One of the solutions to fly tipping goods such as fridges, sofas and TVs, apart from bringing it to Wheeldon’s of course, is to see if a charity will take it if it’s still in good working condition. This won’t just solve your problem of having an unwanted item, it will also let someone else gain something that they might not otherwise have attained.

Another possible solution, taking into account that the majority of waste fly tipped is household waste, is for the government to increase the amount of bin collections they offer. If people don’t have to hold on to their waste for a long time, then they won’t feel the need to go ahead and dump it. There are also companies, including Wheeldon’s, that will come and empty your bin for a fair fee so that you can keep it from overflowing and keep your property looking tidy.

Your local council tip is also an option for your unwanted waste. As long as it’s not commercial waste, it doesn’t exceed the weight limit and isn’t transported using a van, single cabin pickup or a trailer, then it can be tipped there for free. Another big help in keeping our world clean and tidy is the Rochdale Environment Agency Group (REAG) and other such groups, who are volunteers that meet every Saturday. Susan Wheeldon helped with #cleanforthequeen in March 2016. Although they are not the solution they are a big help towards making our world a nicer place to live. If you want to learn more click here for REAG Facebook page.

Click here to find out our bin prices and sizes.