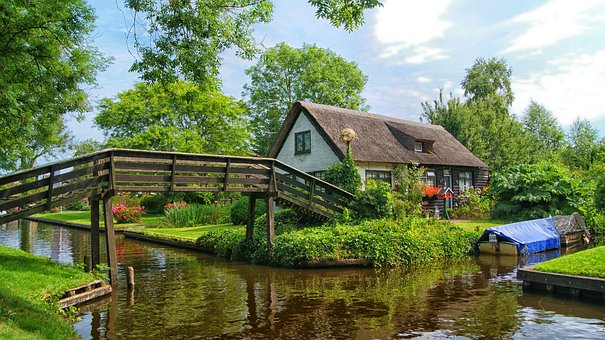 Have you got a pub quiz coming up soon and want to be prepared? Do you want to seem smarter? Are you in the office and want to avoid doing any more work yet? Give these facts a read and achieve all of those things at once.

How many of these facts did you already know? ‘Snails have 14000 teeth and some of them can actually kill you‘ – How does such a small creature have that many teeth? ‘The current world record for solving a Rubik’s Cube is 4.73 seconds’– I didn’t believe it until I saw the video, but this is ridiculous! I couldn’t solve one in 4 days never mind 4 seconds.

‘Skepticisms is the longest word that alternates hands when typing’–Now you either tested this out a few seconds ago, or you’re about to test it now…

‘February used to be the last month of the year’– This was in the old lunar Roman calendar and remained like this up until 450 BC – a good one for the pub quiz. ‘Casu Marzu is a Sardinian cheese that contains live maggots. These maggots can actually jump out of the cheese whilst someone is eating it’–Why anyone would go near this I don’t know, but I’ve kindly provided the video… don’t watch if you’re on your lunch. ‘In the Netherlands, there’s a village called Giethoorn which has no roads, only canals and footbridges to connect the buildings’–This not only looks great, but I imagine it helps the environment a great deal with all the clean air around there. (see picture above) ‘For every human on earth there are 1.6 million ants’-I knew there were lots of ants but that’s a pretty crazy number, not sure who counted them all though.

‘The Romans used to use urine to clean and whiten their teeth’– Apparently, it works, so if you ever run out of toothpaste one day… ‘All British tanks since 1945 have been equipped with Tea-making facilities’–This is the most British thing I’ve ever heard. Apparently, in WWII, a lot of deaths occurred when the crew tried to start a fire to get the kettle going. Therefore an electric kettle was deemed a worthwhile addition.